Japanese culture in the heart of the capital

In the 19th century, the land of the rising sun opened to the world. Thereafter we can say that France and Japan have forged close cultural ties and developed a mutual fascination. The French admiration for this nation on the other side of the globe was born thanks to the refinement of the Japanese: cinema, cooking or art, all of which the Japanese excel.

European art inspired by Japanese culture is called Japonisme, but it should be noted that if the French are passionate about this beautiful country, the Japanese are not left out! French chefs like Alain Ducasse and cinema are all the rage in Japan.

But back to our topic of the day, when the Japanese culture decides to slip into the daily lives of Parisians ...

The Japanese creativity is put in the spotlight in Paris through numerous exhibitions, films, shows, conferences, workshops ... There is something for everyone.

The know-how and mastery of objects as well as traditional arts are at the heart of Japanese culture: for the Japanese, art is a means of expressing beauty, elegance, serenity and Zen spirit.

La Maison de la culture du Japan in Paris highlights several events that will immerse you in this varied and refined culture: exhibitions of popular paintings, conferences on the crossing from the East to the West, shows and concerts of various instruments including the piano by Jun Kanno. Many workshops including Shiatsu classes are available.

The Guimet Museum, devoted to Asian arts since the 19th century, contains many collections and exhibitions consecrated to Japan: they offer a varied panel of Japanese art for decades. The exhibitions are temporary: just go to the museum website given above, and click on the "exhibitions" tab. Yoga classes for children as well as storytelling workshops are sometimes organized during the school holidays: a very fun way to introduce the beauties of Japanese culture to your child! 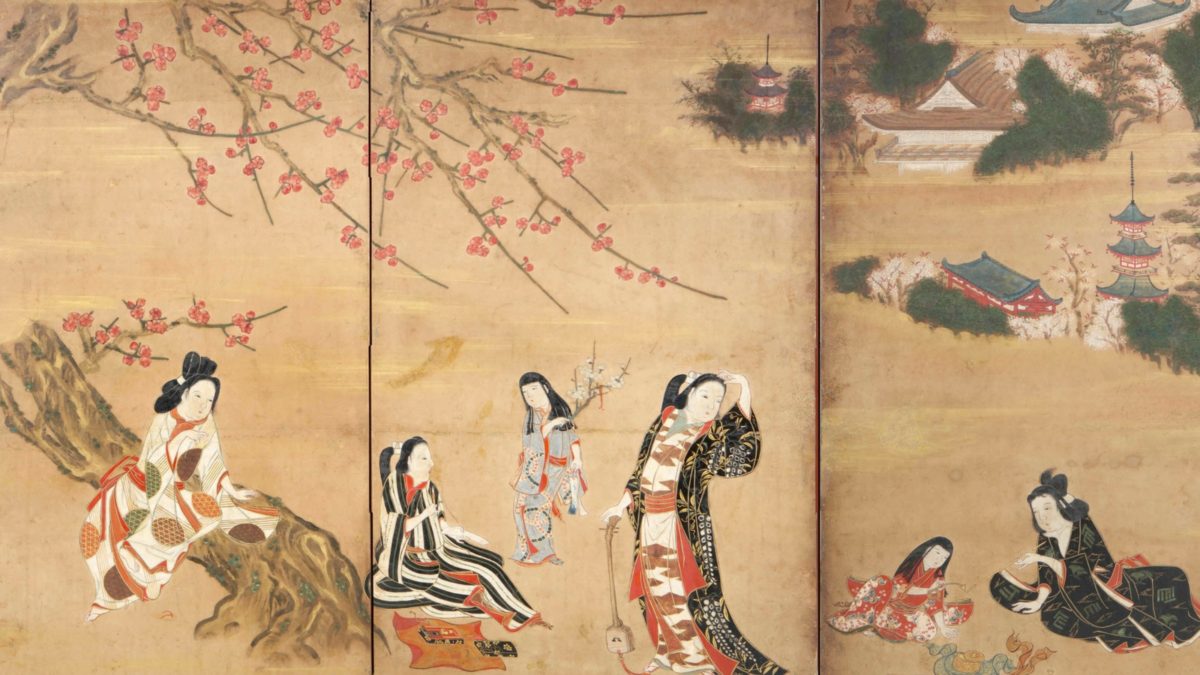 No need to wonder how many Japanese restaurants are present in Paris ... They are innumerable! You can confirm this if you have already strolled in the streets of the capital, or if you have plans to do so soon.

To savor a taste of Japan in Paris, go to rue Saint-Anne. It is full of many Japanese restaurants including sushi, very famous ramens (sometimes 1 hour waiting to taste one of these delicious bowls...). It has the advantage of grouping a multitude of restaurants, but small pearls also hide elsewhere in the capital...

Here is our selection of the best addresses scattered in Paris:

Whether you are unconditional fans or simple fans, we have found for you the ultimate address to enjoy a delicious bowl of ramen. A refined and warm decoration, light wood furniture, bright bar, Ramen Bowl is a Japanese stall of modern times. From the open kitchen, the curious are invited to watch the Japanese chef and his team prepare the recipe for this famous broth.

This Japanese restaurant on Saint Anne's Street is always busy. The specialty of the house is the ramen. It is therefore in a popular and friendly atmosphere that people from everywhere come just to enjoy this traditional and very popular dish from Japan, a noodle soup made from broth. A real treat for a reasonable budget, between 12 and 15 euros the meal.

According to the saying, a Japanese restaurant who has Japanese during lunch time is a good Japanese place ! This is the case of Yasube, a traditional cuisine restaurant. A very Zen decor, sober and refined, where the favorite dish is none other than the famous bento, an authentic and generous Japanese picnic lunch to eat on site.

For all those of you with a sweet tooth, there is in the Marais a shop that blends Western and Asian flavors: The 3 chocolates. You will find all kinds of chocolate and fruity sweets, worked in the greatest finesse.

To end on a sweet note, here is a bakery revisiting the best French classics in the art of the Japanese tradition. The quality of the product is original and of rigor. 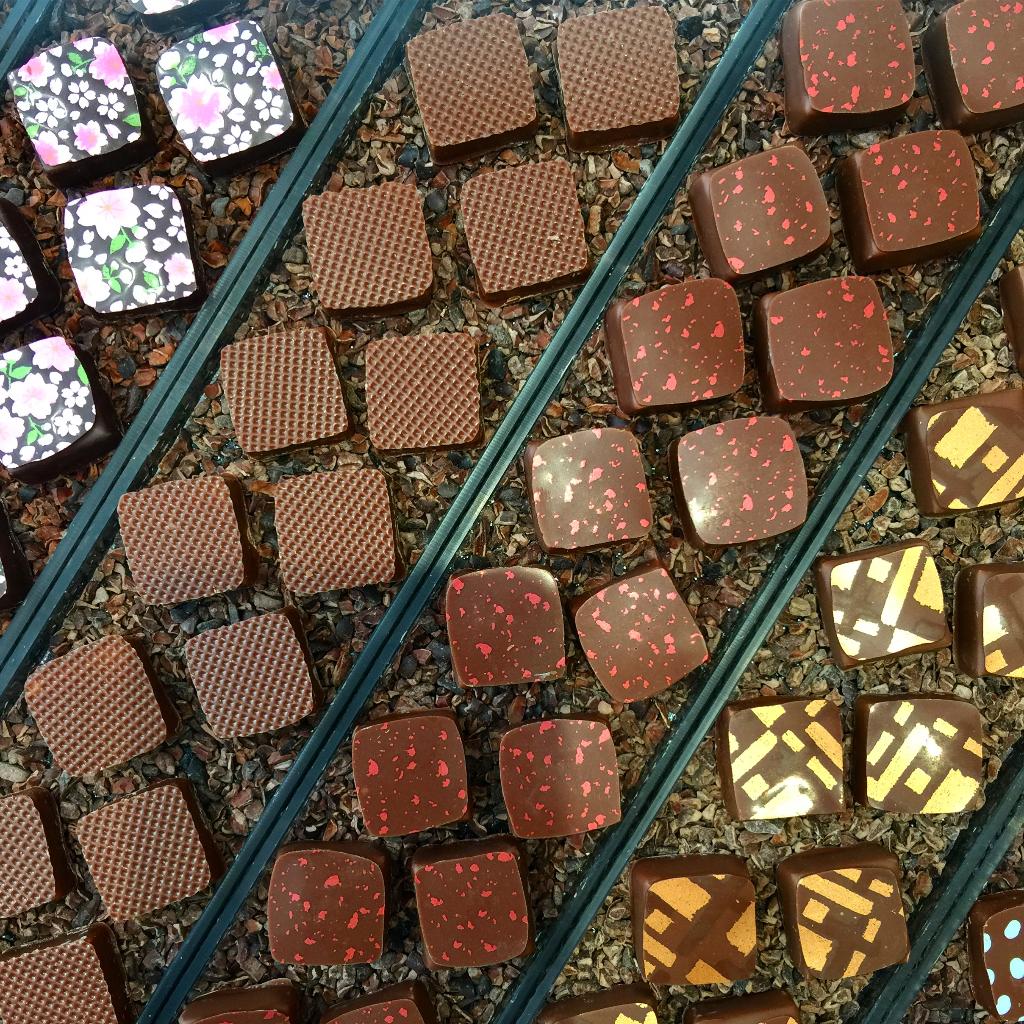 The mangas, the inevitable

A manga is a Japanese comic. The word manga is also sometimes used to designate, by extension, a non-Japanese comic strip respecting the codes of popular Japanese productions. Mangas translated into French are generally read in the original sense, that is, from right to left.

France is the second largest consumer of manga in the world after Japan: lovers of mangas, you will find your happiness in Paris. Our first recommendation: the manga coffee. It is a Japanese concept that consists in creating a stress free place and of relaxation in which is made available a large library of manga. There is also the possibility of having fun between two readings through video games made available. Themed evenings and other animations and events punctually beat up the life of the café.

In 2019 will be held the 27th edition of Paris Manga. This event is a reference in terms of manga and science fiction. It is the rendezvous of Japanese animation, movie stars and TV series, cosplays, showcases, video games; animation and martial arts. In the program of each edition: guests from all over the world, demonstrations and initiations, quizzes and conferences, 200 stands of animations and shops to find the latest trends direct  from Japan and the United States ....

Paris Japan Expo: 30 minutes from Paris, this is a must event for lovers of Japan and its culture. From manga to martial arts, from video games to Japanese folklore, from J-music to traditional music ... A place of discovery and pleasure mixing traditions and novelties. 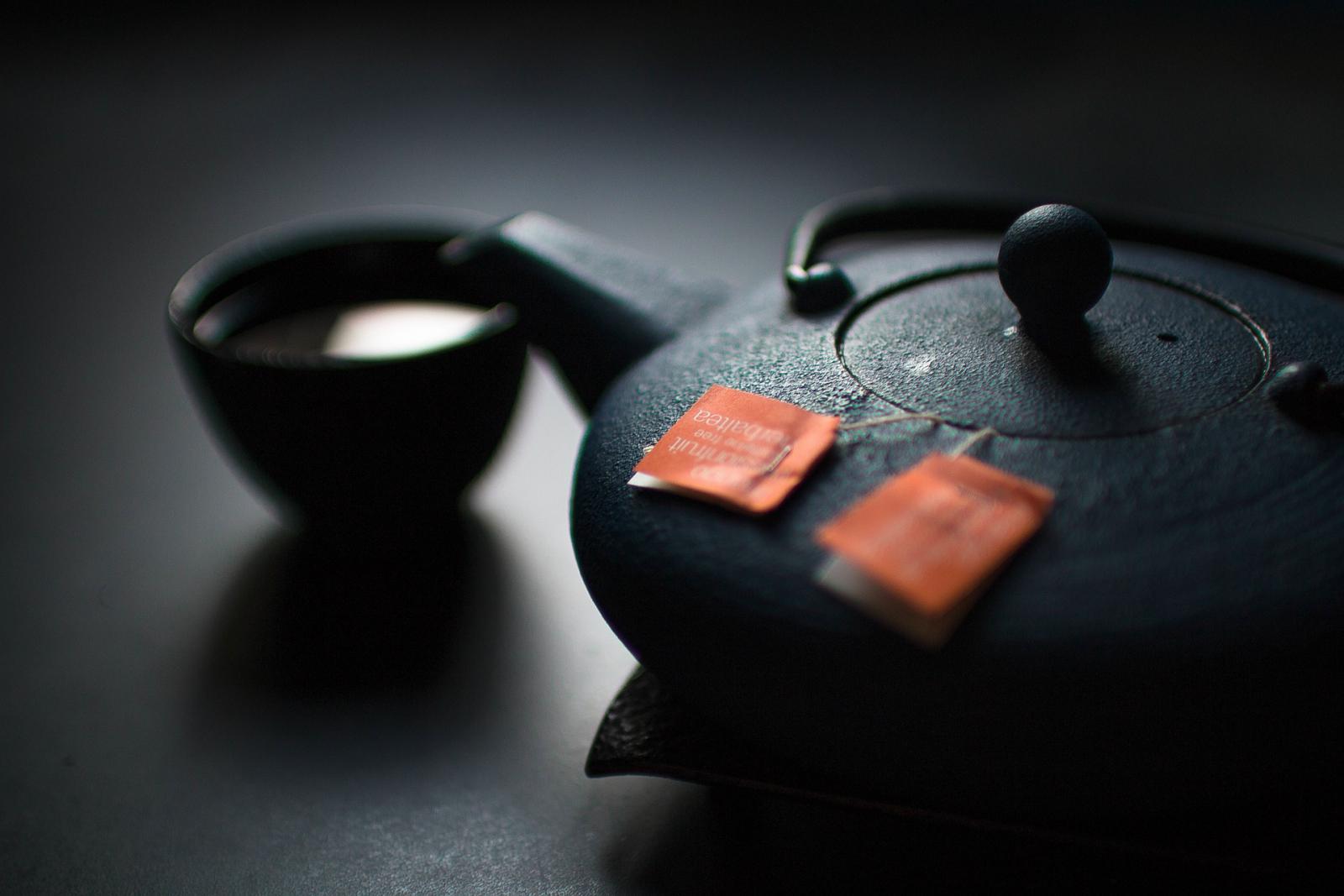