Sweet Paris: our selection of the best pastries in the capital

Melted chocolate? Praline bites? Breathtaking éclairs exposed in glass stalls and other pastries? Mythical or more confidential, discover our selection of the best pastries in Paris, for a gourmet journey in the heart of the capital.

Pierre Hermé, The pope of pastries 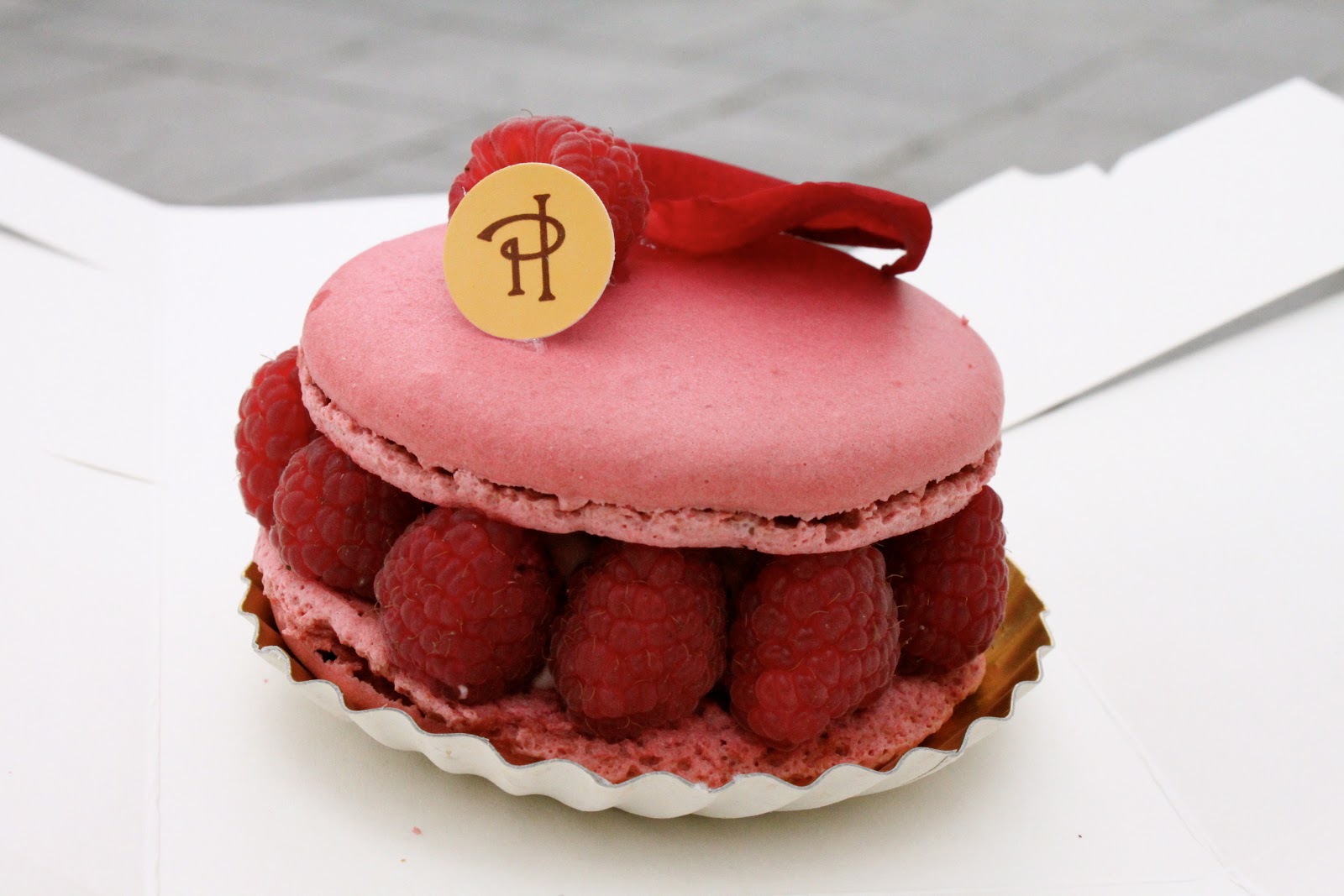 Voted the best Pastry Chef of the world in 2016 and dubbed the "Picasso of pastry" by American Vogue, Pierre Hermé needs no further introduction, whose reputation is now international. With the "pleasure only guide", he revolutionized the codes of traditional pastry, and was for example, the first to imagine a cake with a renowned designer, Yan Pennor, and his creation "La Cerise sur le Gâteau." Macaroons, chocolates and pastries, his 10 Parisian stores are full of delight. Do not miss the macaroons of foie gras or the white truffles, deliciously subtle.

Philippe Conticini, The pastries of our dreams 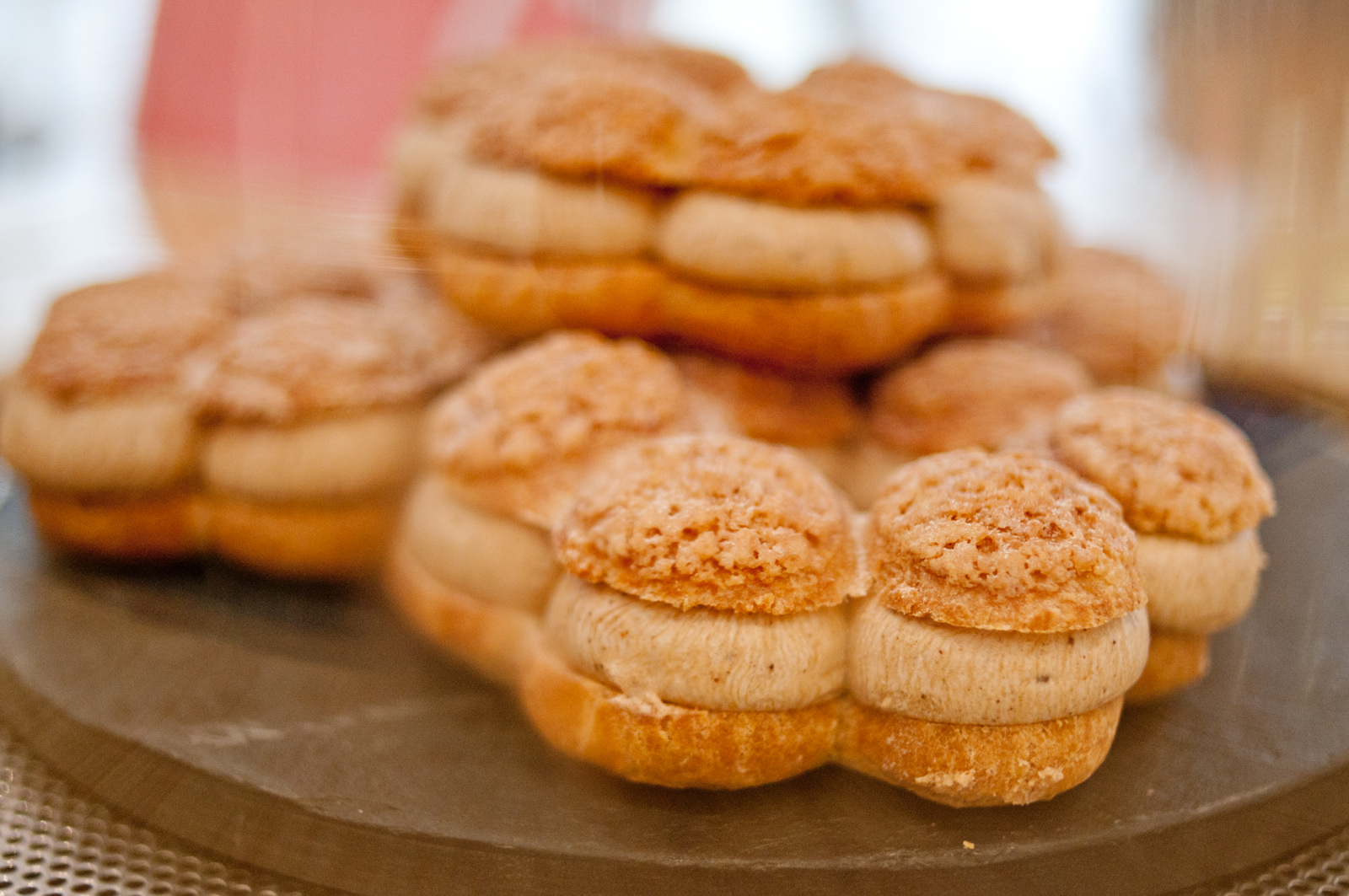 It bears well its name: ”La Pâtisserie des Rêves de Philippe Conticini”. This great pastry chef, inventor especially of the verrine glasses in the 1990s, revisits the great classics of our childhood and excels particularly in choux pastry: pièces montées, Saint-Honoré, or Paris-Brest are the best-sellers of his Paris boutiques or Tokyoites.

Yann Couvreur, From the palaces of Saint-Barth to the Xth arrondissement 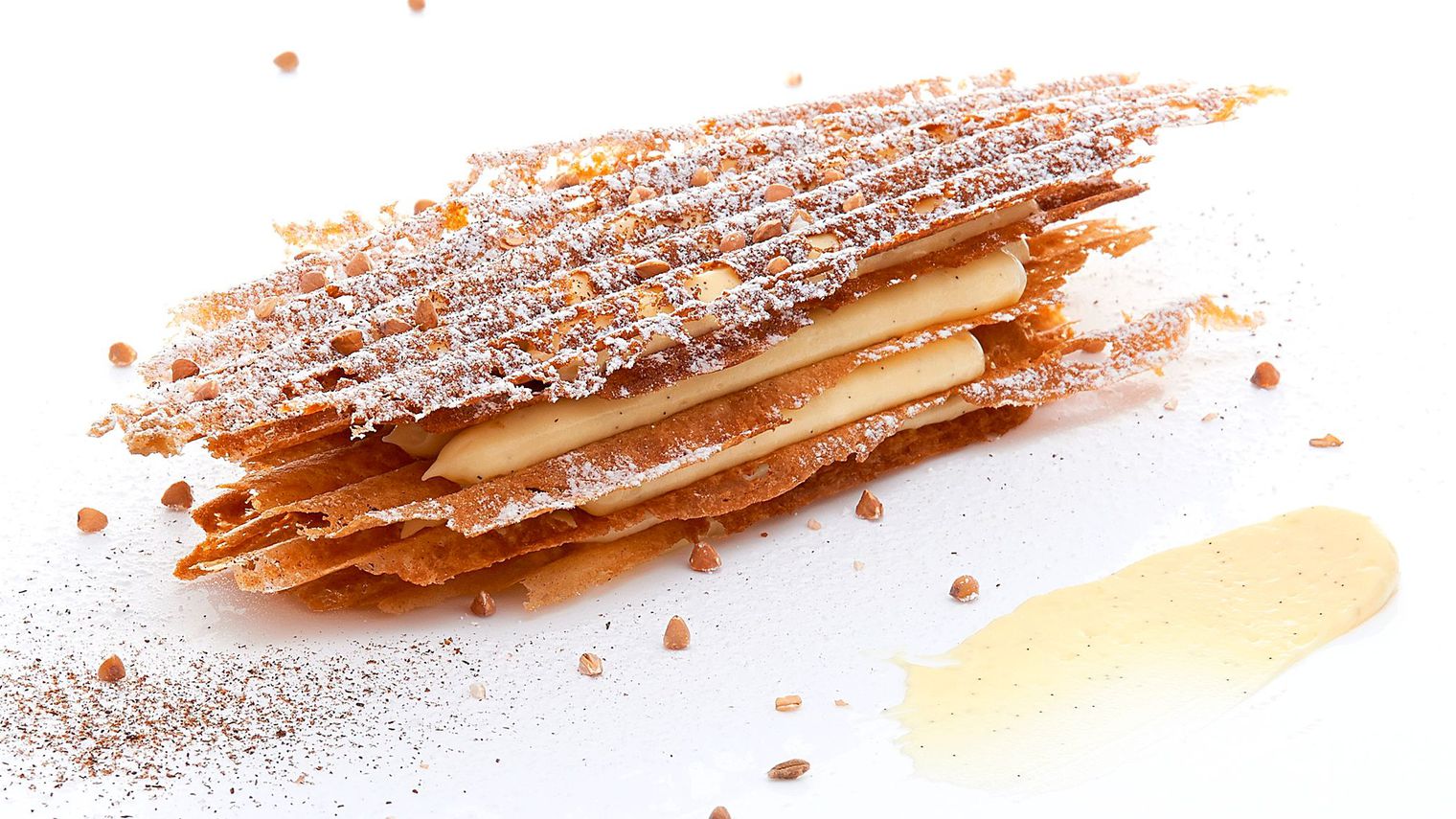 After having his classes in the most prestigious institutions (The Trianon Palace, Hyatt Park), and then taking the reins of pastry; of the Hotels Eden Roc in St. Barthelemy,  Burgundy and Prince of Wales in Paris, the young Yann Couvreur, at about age 30, opened his first shop, away from the gold of palaces and to the heart of the tenth arrondissement. His originality: Bringin out his desserts to the minute, just like in a restaurant, to respect the different tastes and ensure an optimal freshness. After the residents of the neighborhood, it's all of Paris who rushes into his shop, as they have a reason to! 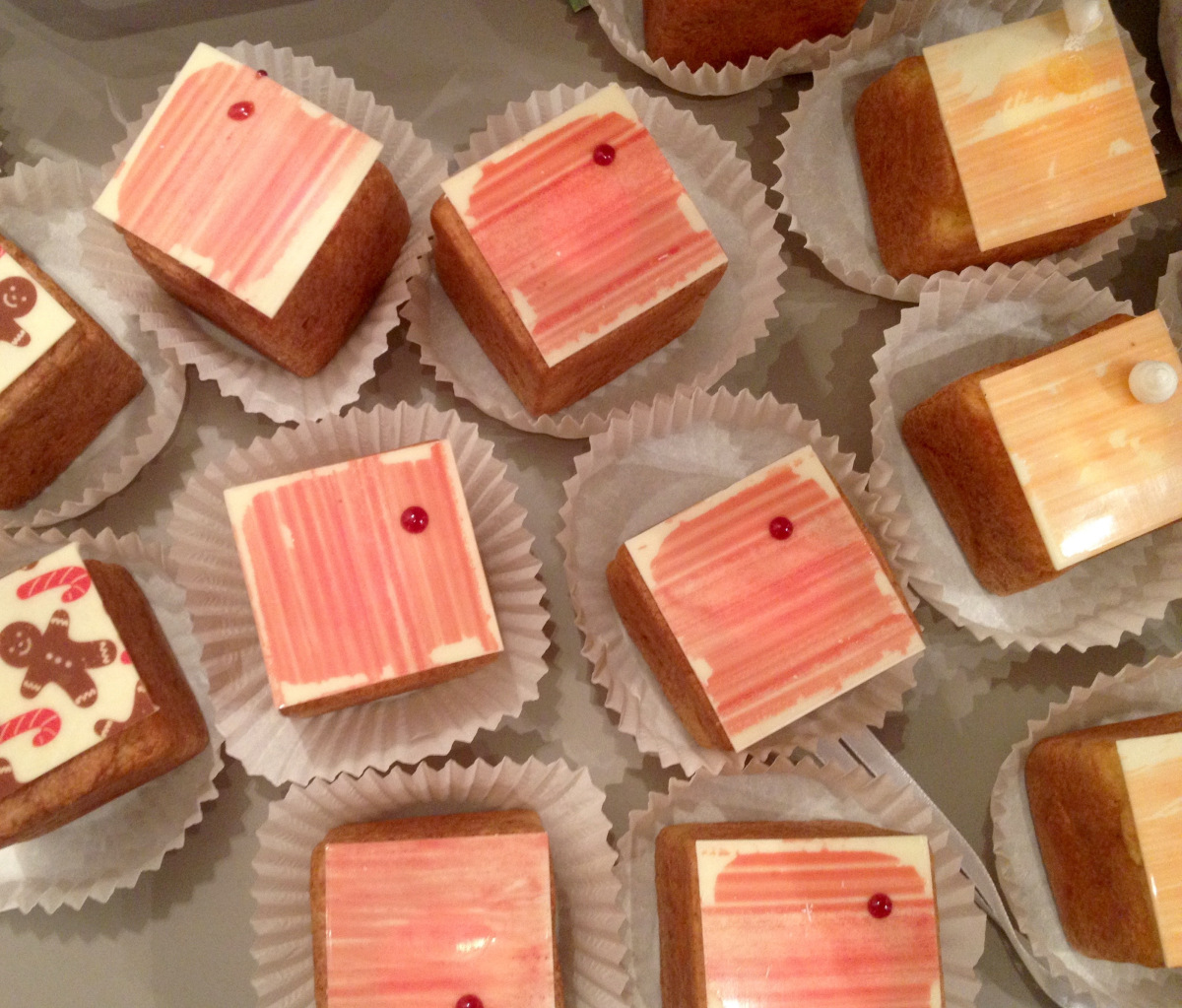 Yann Le Gall, his name could not be more French. Yet, it’s Japan with his roll cakes, angel cakes and tiny cubes, that he conveys in all of Paris. His wife; Noriko introduced him to  Japanese pastries, and since then he delights the taste buds of many Parisians with his sublte "Kawai" creations of: matcha green tea, yuzu and cherry that invite themselves in creams and cupcakes. Delights to be enjoyed in his “salon de thé” of the 2nd arrondissement.: “Les Souris Dansent”, order during the week for a Saturday delivery, or  have him cook in your own kitchen, for your own “salon de thé” right at home. 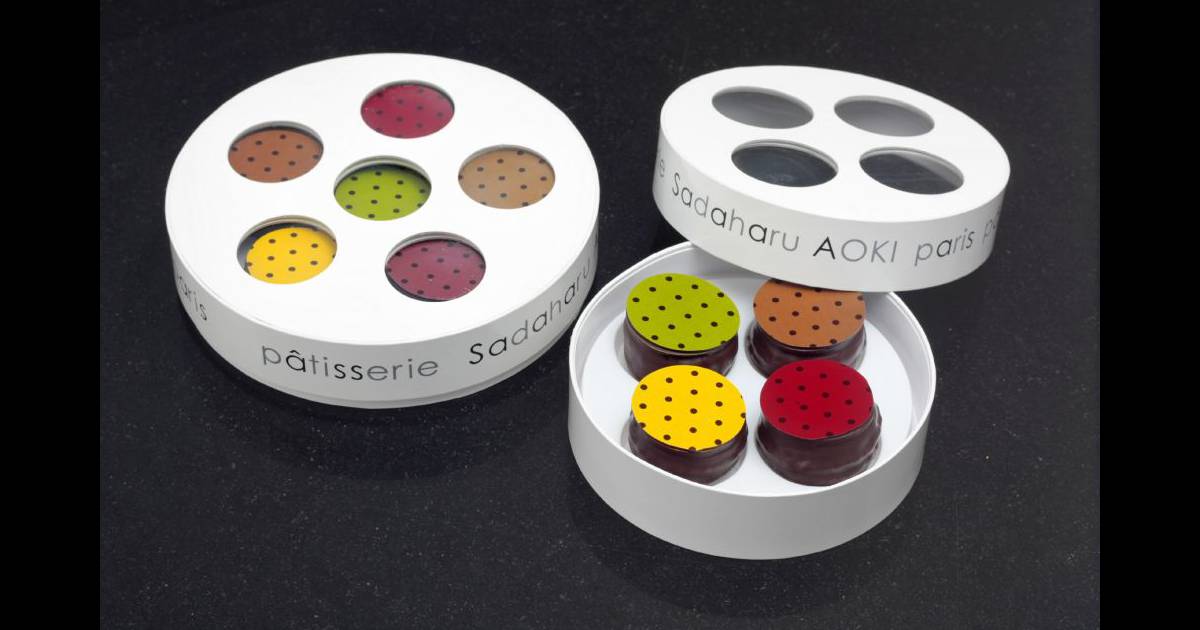 No doubt the Japanese are gifted! The Chefs that have come from Japan have already conquered the Parisian kitchens for a long time and the bakers are not excluded. Leading the way, Sadaharu Aoki, who arrived in 1991 in France amazes us with his perfect aesthetic creations. Chocolates, macaroons, sweets... his window is mouthwatering and a real treat for the eyes. Asian-inspired flavors and top quality French products, the winning combo for this master of macaroons whose creations rivals those of larger creators.