The legacy of Soul Food in Paris

Soul food, a taste of the South of the United States

If you are told "American fried chicken", what do you think about? No, no, not the fast-food brand of Kentucky ... The fried chicken is one of the pillars of the soul food, that like soul music, belongs to the culture of African-Americans.

Soul food is the rich and copious family cuisine of the south of the United States, the flavors of childhood remembered with stars in the eyes. It is also a cuisine that carries the terrible fate of American slaves: inspired by their saved African heritage as best they can, despite their uprooting and suffering, Soul food is a popular cuisine, with ingredients and humble preparations always invigorating. 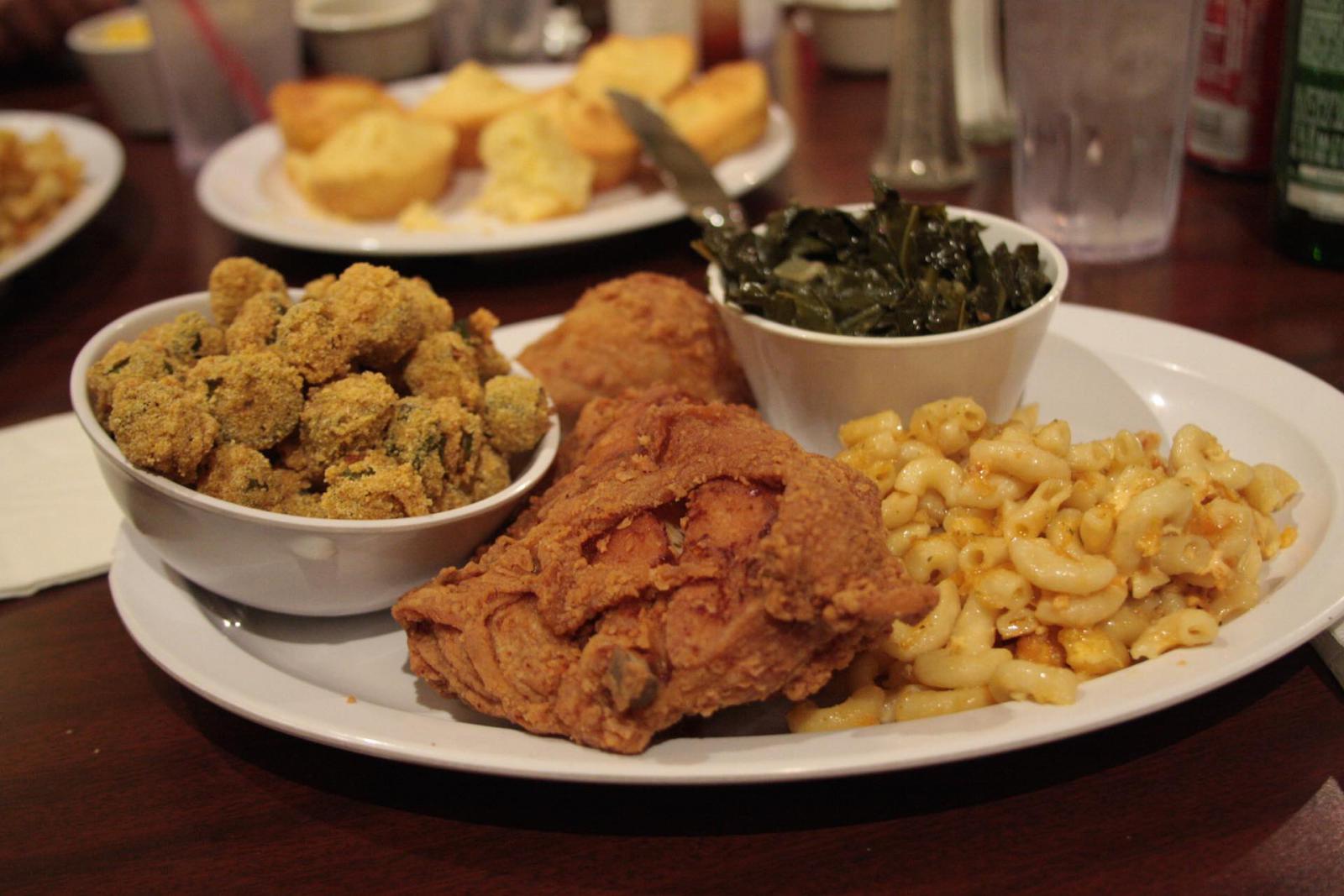 The least we can say is that this is not cuisine for people in a diet. We find the fried chicken with fermented milk, of course, but also the sweet corn bread, sweet potatoes and fried plantain, and among others "hush puppies". Traditional soul food makes great use of lard... However, there are also typical vegetables like okra, forage cabbage or collard greens. You can also add the authentic chitterlings, a stew of guts...

At first glance, nothing to do with the much-praised refinement of French cuisine - and yet, thanks to particular historical circumstances, African-American soul food has seen its splendid hours in Paris... Discovered from a forgotten episode of the Franco-American history and its descendants.

Chez Haynes, The restaurant of the African-American community

In Paris, during the roaring Twenties that followed the horrors of the Second World War were years of liberation in more ways than one. For the African American GI soldiers who came to fight in Europe, the discovery of Paris was also the discovery of a city which, although it was of course not exempt from racism, gave them much more freedom than their native country.

At that time, segregation was still in force in the southern states. The struggle for civil rights eventually led to their abolition, but not until 1965. In France, on the other hand, nothing prevented a black man from marrying a white Frenchwoman, and that was what Leroy Haynes did. 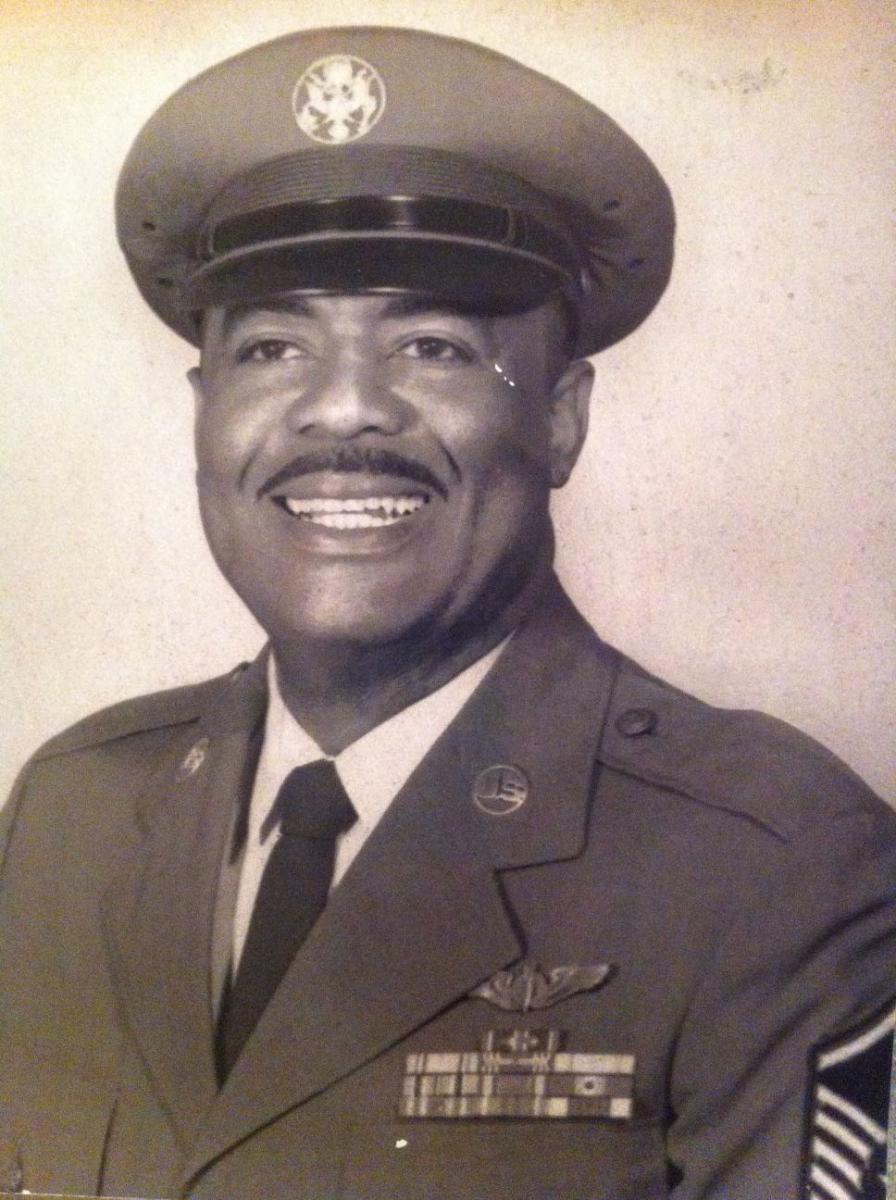 After the armistice, this athletic American stayed in France instead of returning to the United States. He met Gabrielle Lecarbonnier, whom he married in 1949. They opened Gabby and Haynes on rue Manuel. After their divorce, Leroy re-opens Chez Haynes on rue Clauzel, at the bottom of the butte Montmartre.

A colorful personality, Leroy Haynes is also an actor in his hours and plays in several gangster movies. We see him in Three rooms in Manhattan, directed by Marcel Carné, in 1965, and in a film by Michel Audiard in 1971: Le cri du cormoran, le soir au-dessus des jonques.

Paris an orphan of soul food? Not so fast!

After the disappearance of Leroy Haynes in 1986, his third wife Maria, of Portuguese origin, continues to serve at the restaurant Haynes the cuisine that made the restaurant famous. For 23 years she kept intact the flame of soul food, while trying to renew the menu by offering Brazilian dishes. Unfortunately, the great hours of Chez Haynes now belong to the past: the Afro-American community in Paris is no longer numerous and the mythical evenings where black Power writers and jazzmen met were no more than a memory. The restaurant closes its doors in 2009, and with it turns an important page of Afro-American history in Paris.

For a few years, not much new in American cooking. Fast-foods continued their inexorable expansion, offering ill-informed Frenchmen the illusion of eating "truly" American.

At the time, we could have consoled ourselves by trying to bring home another dish of the soul food, which reflects the mixed history of the United States: the cornbread. This bread was originally a Native American recipe, which was adopted and enriched, to become a typical American recipe, particularly prized in Southern cuisine. The corn bread is traditionally made with bacon fat, but you can quite try a lighter version of cornbread! 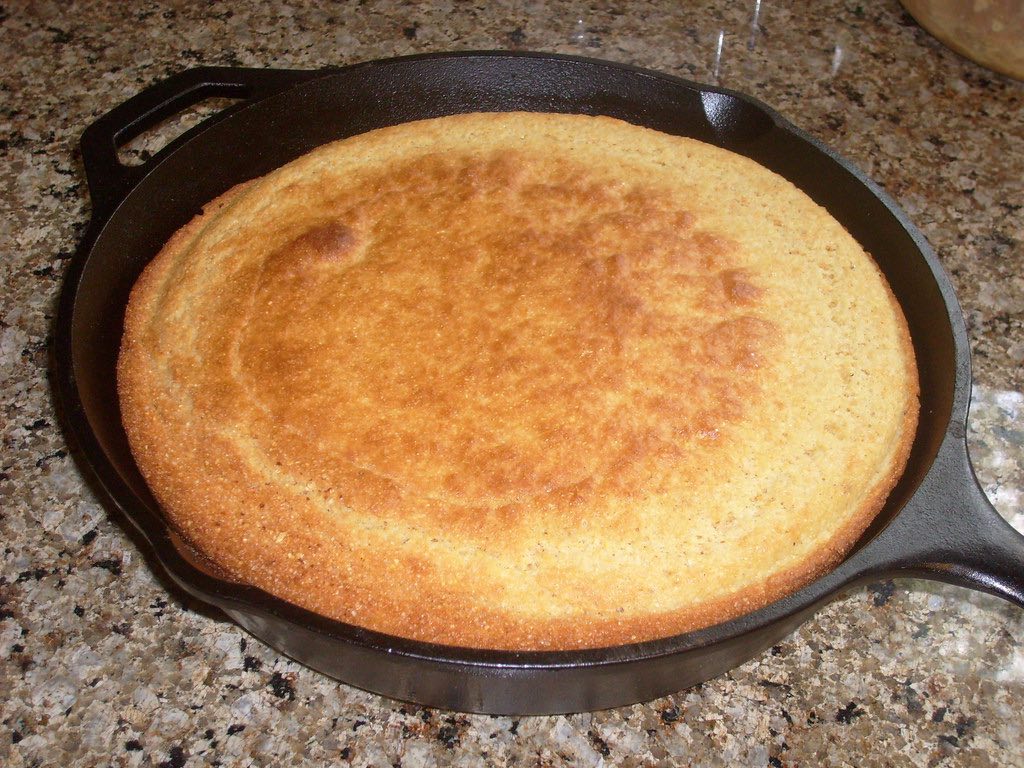 Too often the French still believe that there is no American gastronomy - the prejudices that make the hamburger-fries the national dish remain. This symbol of "junk food" detested by gourmet Gaulois has however little to do with the American cuisine of gourmets. And if the fried chicken may seem to some a bit too similar to a certain fast food menu, it is necessary to get rid of these ideas.

In recent years, young American restaurateurs have had the audacity (some ghastly spirits would say effrontery) to come as far as the land of France to show what the Yankees (nickname French give to Americans) are capable of.

This is the case of Chief Braden Perkins, born in New Orleans - one could say that soul food is part of its genetic heritage. After the success of his first restaurant Hidden Kitchen, he opens in 2011 a new restaurant, Verjus, always with his partner Laura Adrian. Verjus is a chic restaurant whose tasting menu changes with the seasons and inspirations of the chef, and in a more informal wine bar. Fried Chicken with ribot milk, cabbage salad and jalapeno peppers is a revisited and more refined version of the big classic.

Moreover, Verjus's success not contradicting itself, Braden Perkins recidivated with Ellsworth, a little further on the same street. Again, we find an authentic fried chicken accompanied by marinated vegetables, because we do not change a team that wins so well. 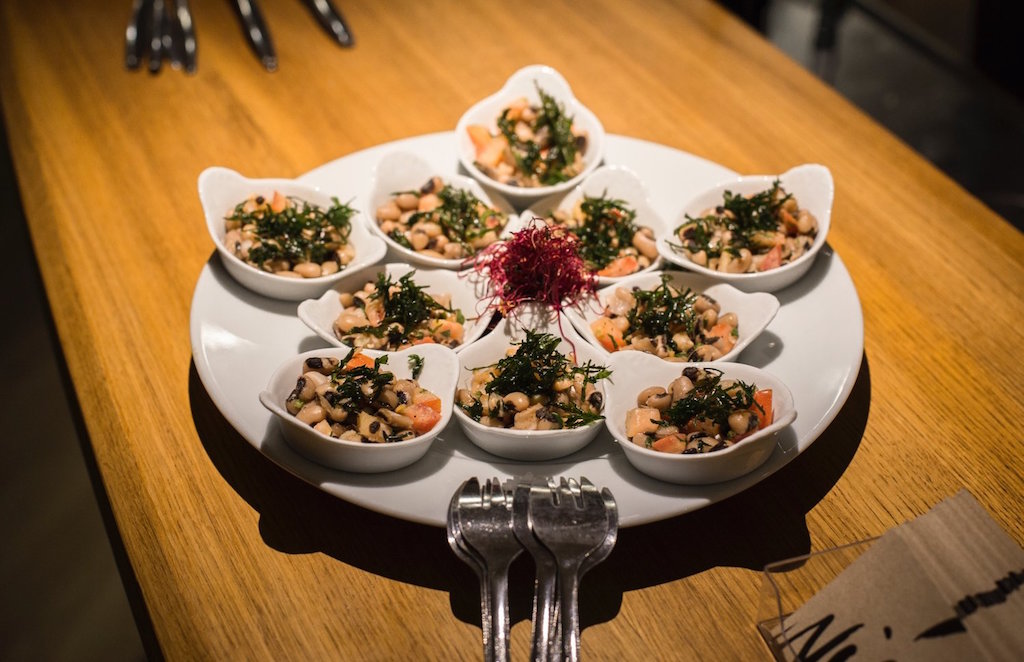 The soul food revisited: The African and Caribbean heritage at the time of crossbreeding

Moreover, faithful to its African and Caribbean roots, soul food is reborn in Paris in a version that could be called "French". Inspired by the inspiration of their own heritage, French restaurateurs do not hesitate to present their personal version of this family cuisine. It would not be the first time that the French, spurred by American fashions, are encouraged to rediscover a neglected part of their own heritage.

Gumbo Yaya has opted to specialize in: fried chicken and authentically American waffles, the combo is so popular that it is not uncommon to have to wait an hour to be served ... Yet, according to guests, the Game is worth the candle, and the long wait is forgotten when you bite into the crispy waffles, sprinkled with various sauces. Lionel, the owner, worships fried chicken with fermented milk, in memory of his American aunts who fed him with soul food in Macon, near Atlanta.

The New Soul Food truck, on the other hand, presents a resolutely melting-pot cuisine, "afrodisiac" according to the words of its creator, Rudy Laine. There we find the sacrosanct chicken, but revisited in sub-Saharan or Caribbean fashion. Rudy's Cameroonian and Guadeloupian origins inspire flavors, braised chicken curry sauce coco vanilla, plantains peanut sauce, cassava attiéké sauce yassa, or the fish miondo safou. We follow greedily the food truck in Paris, but again, the greedy have given themselves the word and it will be necessary to arrive early to avoid long lines!

As for Niébé, the name of the restaurant celebrates the cornille, a bean called "black eyed pea" in the United States, which is also an integral part of soul food. Chef Rosilène Vitorino draws soul food to Brazil and its tropical flavors. The restaurant offers its menu in two versions, classic and vegan - what allow vegetarians to discover these unique flavors, without fried chicken and lard!