What to do during the closure of the Carnavalet Museum?

The Musée Carnavalet, museum of the history of Paris, closed until the end of 2019

2000 sculptures, 2600 paintings, 300,000 prints, 150,000 photographs, 10,000 archaeological pieces ... The Carnavalet Museum is the memory of Paris. From the Gallic tribe of the Parisii and the prehistoric canoes found in the Bercy district, to the first photographs of Paris by Émile Atget, passing by the keys of the Bastille and even a lock of Louis XVI's hair, the museum tells the story the turbulent history of the French capital. Or rather "recounts", because the museum is closed for renovation until the end of 2019, only to reopen in 2020.

Misfortune! So how to discover the extreme richness of this story, and how to take its pain in patience while the museum gets a new look? 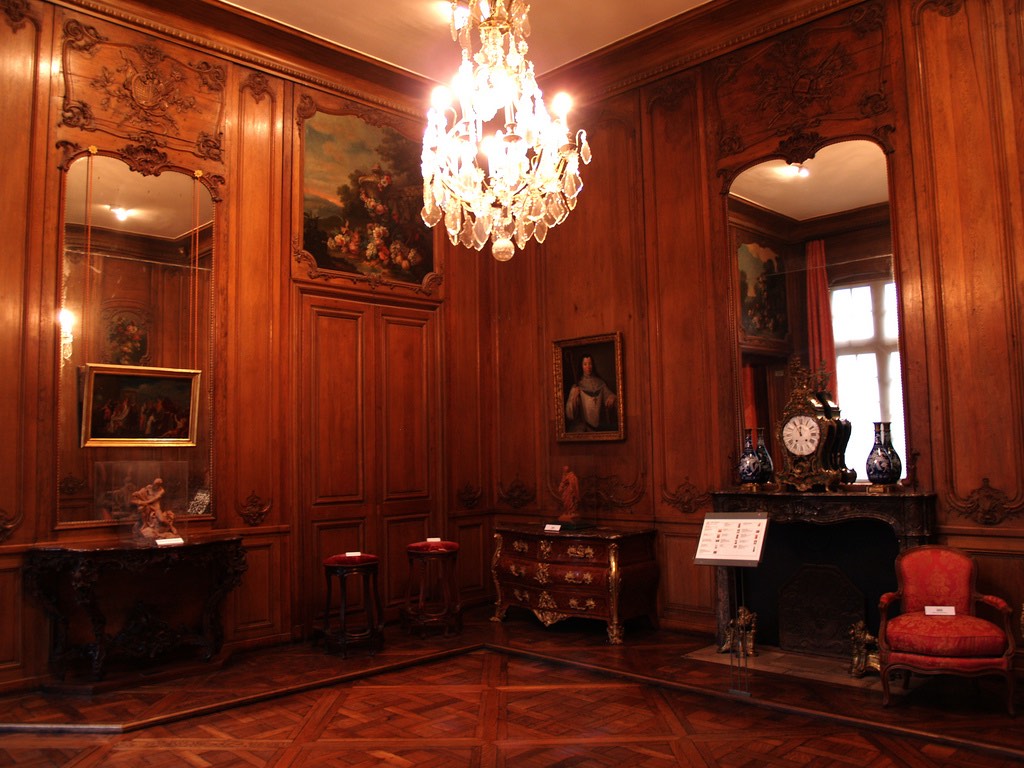 Not wanting to leave its orphaned visitors, the Carnavalet Museum has set up a series of guided tours and lectures on many themes. These activities outside the walls take the curious to stroll in several districts of Paris. One has the spoiled choice of: strolls "the Paris of writers", with among others the Paris of Victor Hugo or the Paris of Proust; Walks devoted to a historical period: medieval Paris, the Paris of the Revolution; Or even neighborhood walks, around Montmartre, Les Halles or the Grange aux Belles.

Indeed, the streets of Paris are perhaps the best place to discover the history of the city. If it explores with delight in a museum, this story is also discovered with the nose in the wind, in this open-air museum that is the City of Lights.

Besides, times have changed, and the institution Paris Museums has come to the fore. The museum becomes portable and interactive: we can now download the Paris app au Fil de la Seine to discover the history of Paris by strolling along the river banks. From Saint-Louis Island to the Alexandre III bridge, we discover the anecdotes that made history, and we superimpose today's selfies and works of yesterday.

For a "note card" side that may not be useless sometimes, we will go and cram secretly fast the chronological adjustment of Paris Info. In addition to recalling the dates, the site also offers, much more playful, a walk in Paris that makes us walk the city from the Gallo-Roman antiquity with the Arènes de Lutèce to the new district of the National Library of France, very recent. For the history of Paris continues to be written! 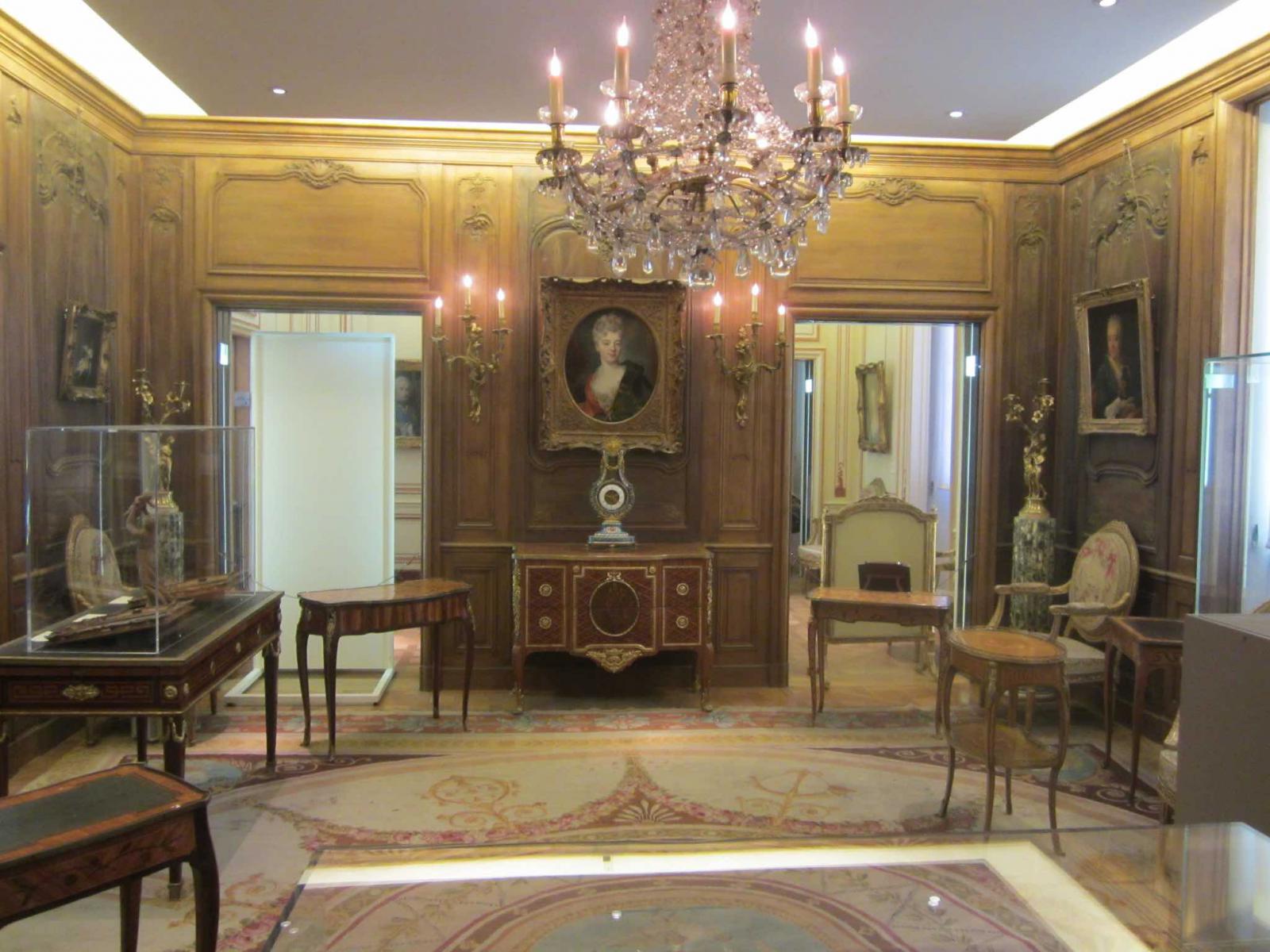 Other museums to discover the history of Paris

Yet a stay in Paris cannot be entirely without museums... There are others than just the Carnavalet Museum, which remain open.

For those who associate Paris with the refinement of the 18th century, the Cognacq-Jay Museum is the perfect destination. It gathers, in the sumptuous hotel of Donon, the legacy of Ernest Cognacq and his wife Marie-Louise Jay. The Cognacq-Jay couple are themselves part of the history of Paris since they are the founders of the La Samaritaine store. Art-lovers of the 18th century, they collect during their entire life paintings, sculptures, drawings, pieces of furniture, jewelry and knick-knacks.

Museum Cognacq-Jay - 8 rue Elzévir, 75003 - Open from 10 am to 6 pm, Tuesday to Sunday - Closed on Mondays - Saint-Paul metro, Chemin-Vert, Rambuteau - free entry for the permanent collection, the museum is unfortunately not accessible to people with reduced mobility.

The Jacquemart-André museum houses the collection of another art-loving couple Édouard André and his wife Nélie Jacquemart. André was the heir of one of the greatest fortunes of the Second Empire, and had served in the personal guard of Napoleon III: once again, the small story joins the great and the founder of the museum which fascinates as much by his personal journey as by his legacy.

In the sumptuous setting of the mansion which André built at great expense in 1868, there are many paintings and works of art. We are interested in the place itself as well as in the magnificent art collections, which bring together Italian primitives, French 18th century artists (Fragonard, Vigée-Lebrun), Dutch artists (Rembrandt, Van Ruysdael) and English artists (Joshua Reynolds). In order to respect the wishes of Nélie Jacquemart, the layout of the premises has been maintained as it is: one thus strolls in the rooms as they were inhabited by the Jacquemart-André couple, and the museum is also the witness of a lifestyle luxurious under the Second Empire.

Musée Jacquemart-André - 158 boulevard Haussmann, 75008 - Open every day from 10 am to 6 pm, nocturne on Monday until 8:30 pm during exhibition period - Saint-Augustin, Miromesnil or Saint-Philippe du Roule metro - entrance 13,50 € - purchase the ticket online on the museum's website for a direct access. 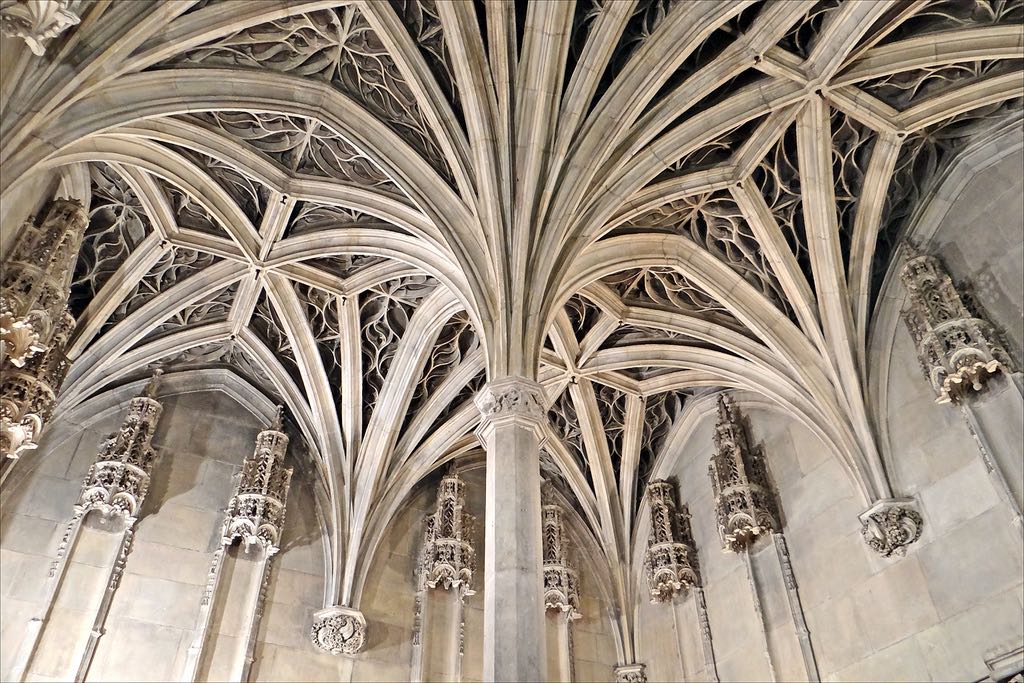 The National Museum of the Medieval Ages found the perfect setting in the Hotel de Cluny. The magnificent building was formerly the residence of the powerful monastic order of Cluny. It is built from 1485 in the Gothic style, but as early as the 13th century the order of Cluny had nearby a college for the education of its novices. The chapel, which dates from the 15th century, is an architectural jewel, with its extremely graceful and richly carved vault. The museum houses an extraordinary collection of medieval art, including the splendid tapestry of the Lady with the Unicorn. 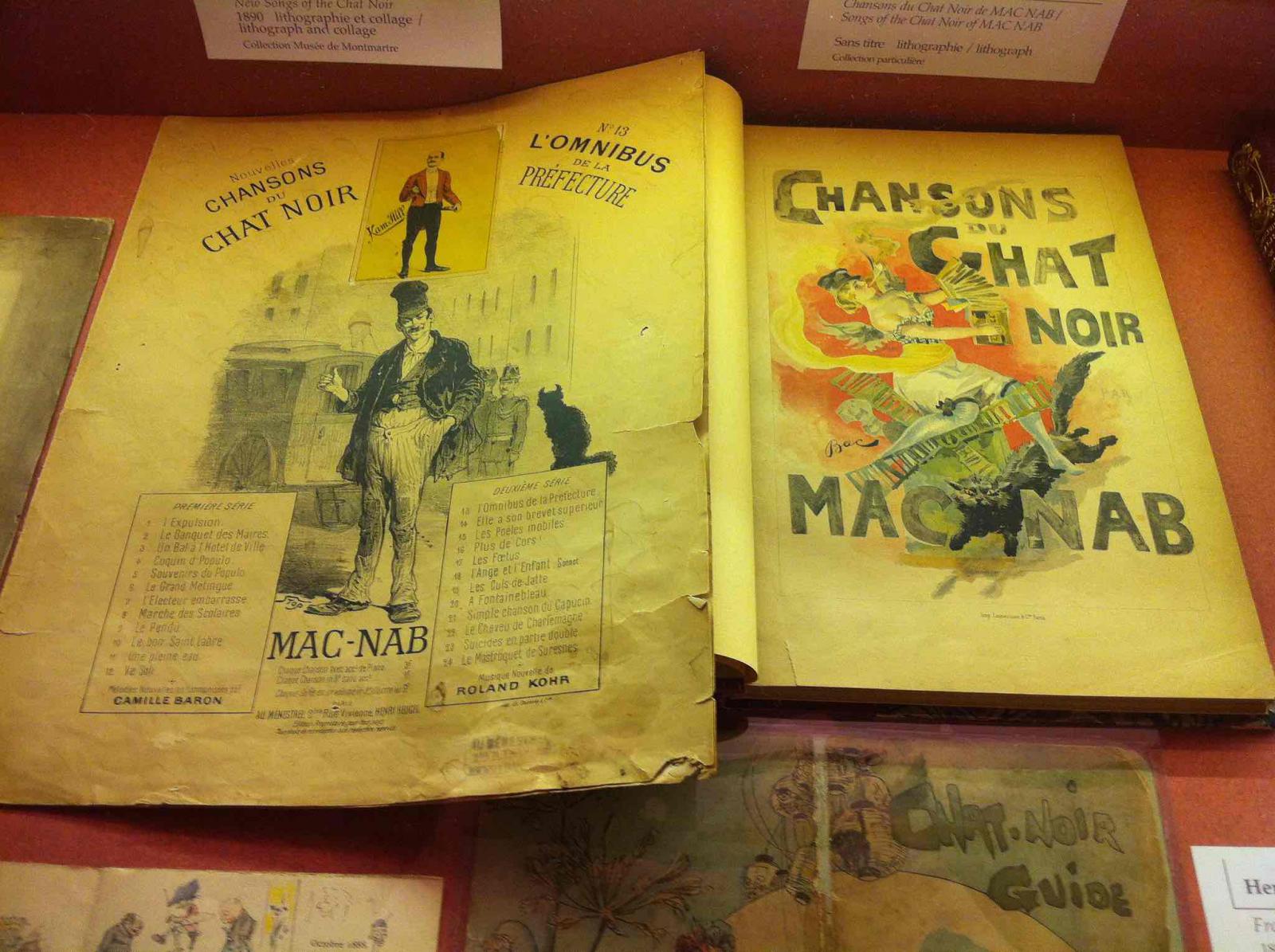 The Museum of Montmartre

Do you know the black cat, the Art Deco cat that can be found everywhere on souvenirs, posters, umbrellas, fridge magnets, mugs ... Discover the original, the famous poster designed by Steinlein for the Cabaret du Chat Noir , At the Montmartre Museum. Close to the Place du Tertre and yet so far from its hustle and bustle of tourists, the museum transports its visitors to the heart of the Bohemian Montmartre from the late 19th and early 20th centuries.

There is also Renoir's garden: Renoir rented a studio for two years in the building that now houses the museum, and the garden has been recreated as shown on many paintings by the Impressionist painter. The museum presents a superb collection of works and testimonies from Modigliani, Maurice Utrillo, Suzanne Valadon, Toulouse-Lautrec and many others.

Museum of the Préfecture de Police

The Museum of the Prefecture de Police traces the history of the police forces of Paris, since their creation under Louis XIV. Paris in the seventeenth century was a bustling metropolis whose sovereign knew too well the rebellious spirit from the Fronde which forced him, still a child, to flee the capital. The Sun King forces Colbert to organize a modern police force, and this is the beginning of a fascinating history that reflects the evolutions of the city.

The important reforms brought about by the successive lieutenants shaped the face of Paris: the introduction of street lighting in the 18th century was due to the police and helped to make Lutetia the City of Light and the establishment of a file with the techniques of Alphonse Bertillon, marked the beginnings of the scientific police at the end of the 19th century.

The museum also features a history of criminality and punishment for criminals. This part of the collection, nicknamed "Crime Museum", is often cold in the back...

Museum of the Prefecture of Police - 4, rue de la Montagne Sainte-Geneviève, 75005 - metro Maubert-Mutualité - open Monday to Friday from 9:30 am to 5 pm - free admission.